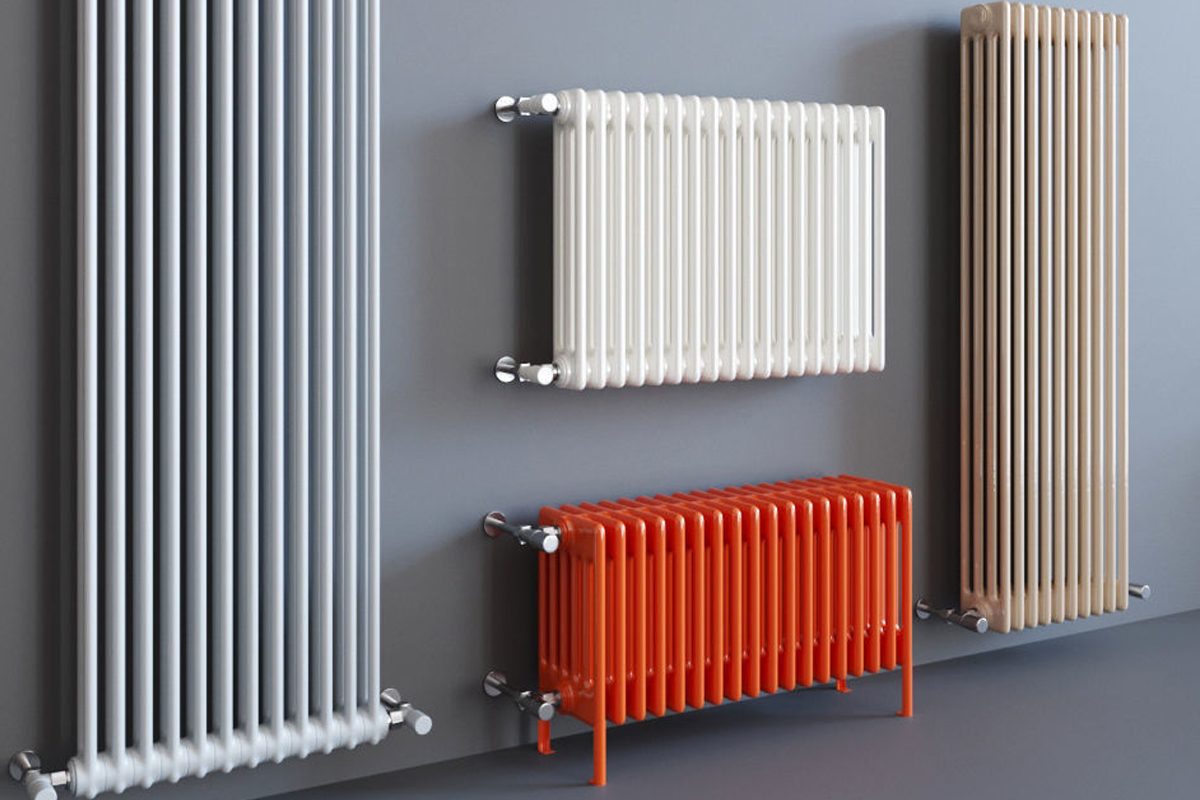 What is The Radiator, and what does it do?

Radiators are heat exchangers that allow thermal energy to be transferred from one medium to another for cooling and heating.

A radiator is a cooling device with a wide cooling surface and a big volume of air that distributes through the water to efficiently cool it.

Radiators are used to cool the internal combustion engine in automobiles and have a wide range of uses in the automotive industry. They’re also utilised in piston-engined aeroplanes, railway locomotives, motorbikes, stationary generating plants, and other applications.

Because of their great heat conductivity, copper and brass are commonly used in radiators. Soldering connects the various components of the radiators almost entirely.

Radiators are divided into two categories.

The top and lower tanks are connected by a network of tubes through which water travels in a tubular type core. To enhance heat transfer, fins are put around the tubes. As air travels around the exterior of the tubes and between the fins, it absorbs heat from the water.

Because water flows through all of the tubes of a tubular radiator, if one becomes blocked, the entire tube loses its cooling function. The blockage of any channel in a cellular radiator results in a loss of just a tiny portion of the overall cooling surface.

The core is made up of a huge number of separate air cells that are encased in water. The cellular type is sometimes referred to as a honeycomb radiator because to its look, particularly when the cells in front are hexagonal in shape.

The blockage of any channel in a cellular radiator results in a loss of just a tiny portion of the overall cooling surface.

Is it Possible to Drive a Car Without a Radiator?

You can start your automobile without a radiator, but it’s a dangerous proposition. As long as the engine does not overheat, you will not do any damage. It’s not an issue if you don’t run it long enough for the engine to become too hot. If your automobile overheats, you must turn it off and allow it to cool down by convection.

Radiators are, in theory, entirely optional on an engine. Air-cooled engines have been around for quite some time. Cooling fins on these radiators remove heat and release it into the air.

However, if your automobile was built with a radiator in mind, you’ll need one. There is no need to get rid of it.

What Makes an Engine Overheat?

What Are the Symptoms of a Faulty Radiator?