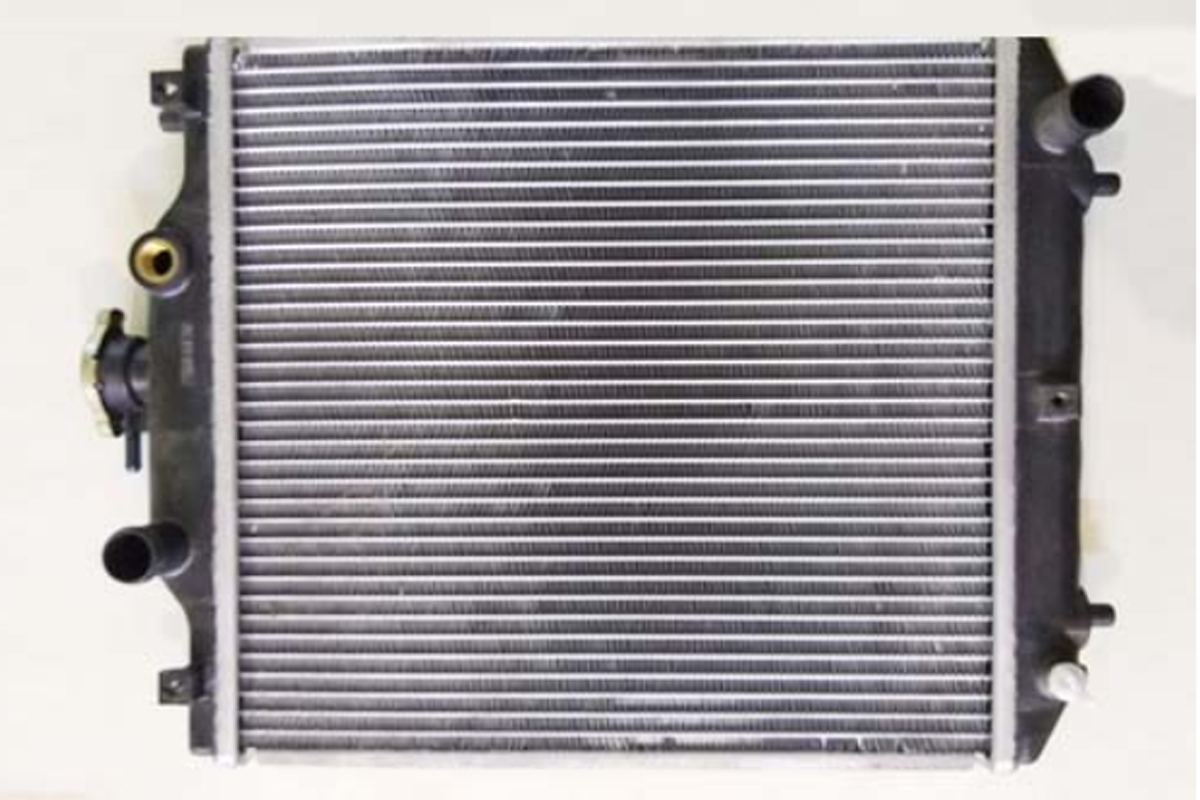 All radiators, whether in automobiles or other uses, perform the same function. The heat from the liquid running through them is dissipated into the atmosphere. The objective of a car radiator in an automobile is to cool the hot liquid coming from your engine by lowering its temperature. As a result, the heat generated by the motor’s normal operation is reduced. The cooling is accomplished by air moving across the radiator’s huge surface area.

If air is unable to flow over the radiator’s fins for any reason, the radiator will not be able to cool. When a car is moving forward, it generates its own airflow, but when it is stopped or moving slowly, it must rely on a car radiator fan. Of course, if the fan isn’t operating, your car may overheat, especially if you’re driving in traffic at a low speed. The radiator may become clogged with dirt and dust, preventing optimum ventilation.

Coolant in the Car Radiator

The coolant (the fluid that passes through your radiator) is the cooling system’s lifeblood. It’s a precise mixture of water and an ingredient (antifreeze) that’s safe to use in your car. Coolant levels should be examined on a regular basis, and if the liquid is being lost from the system, there is most likely a leak somewhere. If there is a leak, an ADRAD radiator repair specialist can find it and fix it before it becomes a costly problem. Coolant degrades over time and must be changed on a regular basis. A car radiator flush is also required once a year to remove deposits that have accumulated during normal operation.

How does a Car Radiator work?

The combustion of gasoline and the generation of energy from the vehicle’s many moving parts provide the vehicle with the necessary power. This kind of power and movement can cause a lot of heat in the engine. To avoid overheating and severe damage, it’s critical to remove this heat from the engine while it’s running.

A radiator aids in the removal of surplus heat generated by the engine. It’s part of the engine’s cooling system, which also comprises a liquid coolant, coolant hoses, a fan, and a coolant temperature thermostat. The coolant goes from the radiator through the hoses, through the engine to absorb excess engine heat, and back to the radiator. 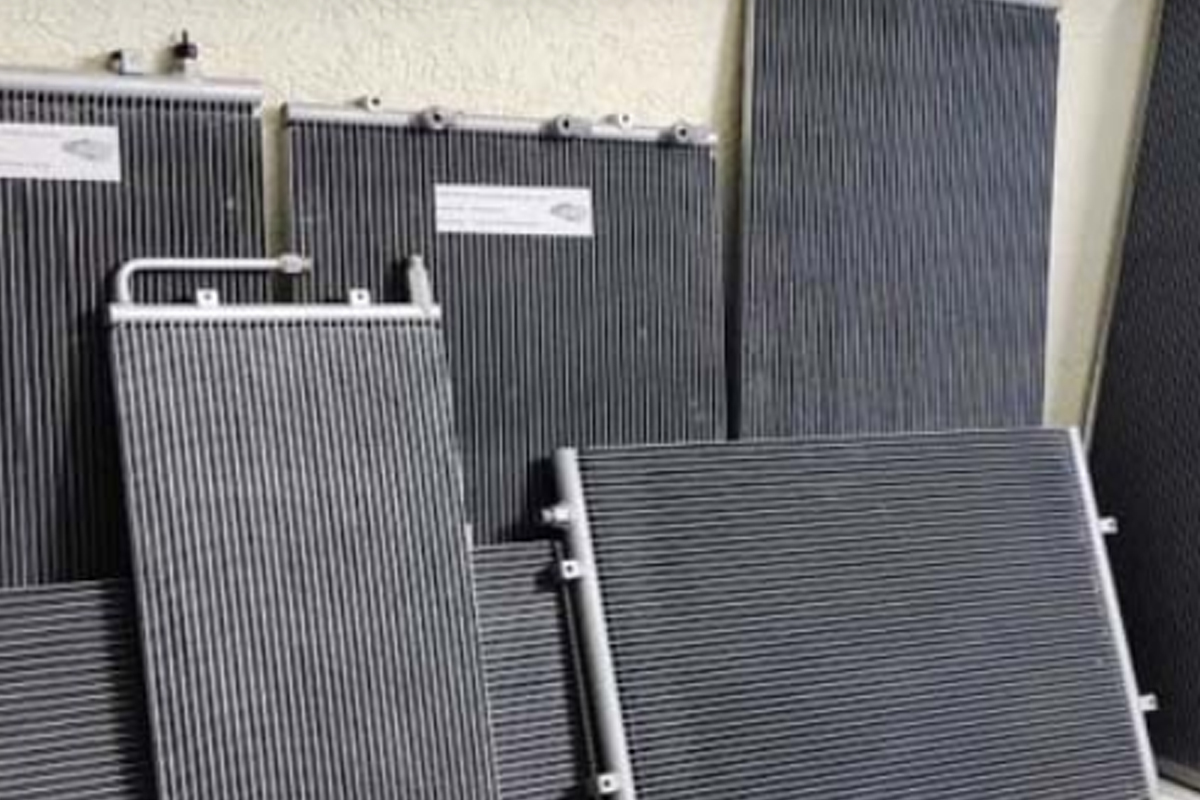 What to do if the radiator fails?

When an engine is operating in hot conditions, it might overheat. However, if the radiator is low on coolant or has a leak in one of its hoses, the chance of overheating increases significantly. A damaged thermostat, a mechanical issue with the fan, or a faulty pressure cap that cannot pressurize the system, resulting in an overflow of coolant are all possible radiator faults. The engine can overheat in any of these situations, causing serious damage.

Car owners should be aware of the indicators of radiator failure to avoid costly repairs. Among the signs and symptoms are:

Car radiators are a necessary component of any vehicle, and their price can vary depending on the make, model, and year of the car. Many people might not think about the price of a car radiator until they need to replace one, but it is an important part of owning a car. Depending on the make and model of the car, the price of a new radiator can range from a couple of hundred dollars to over a thousand dollars. If a car owner is not careful, they could end up spending a lot of money on a new radiator.

To ensure its longevity and effective operation, the radiator, like any other vehicle component, requires certain maintenance:

Radiator hoses should be replaced every three years or 36,000 miles. Hoses should never be driven more than 50,000 miles because they are rubberized and can dry out and break over time.

Check the coolant levels on a regular basis. There could be a leak in the cooling system if the fluid level drops considerably between checks. Slow leaks can be difficult to notice, so paying constant attention is essential.

Every 25,000 miles, have the coolant drained to eliminate any pollutants from the radiator and its hoses.

Every driver wishes to avoid being stranded on the side of the road due to an overheating engine. Radiators, on the other hand, prevent this by removing excess heat from the engine while it is running. Understanding the necessity of this cooling mechanism, the warning indications of probable failure, and the necessary maintenance procedures will help keep the fin tube radiator – and the engine – running smoothly for many years.