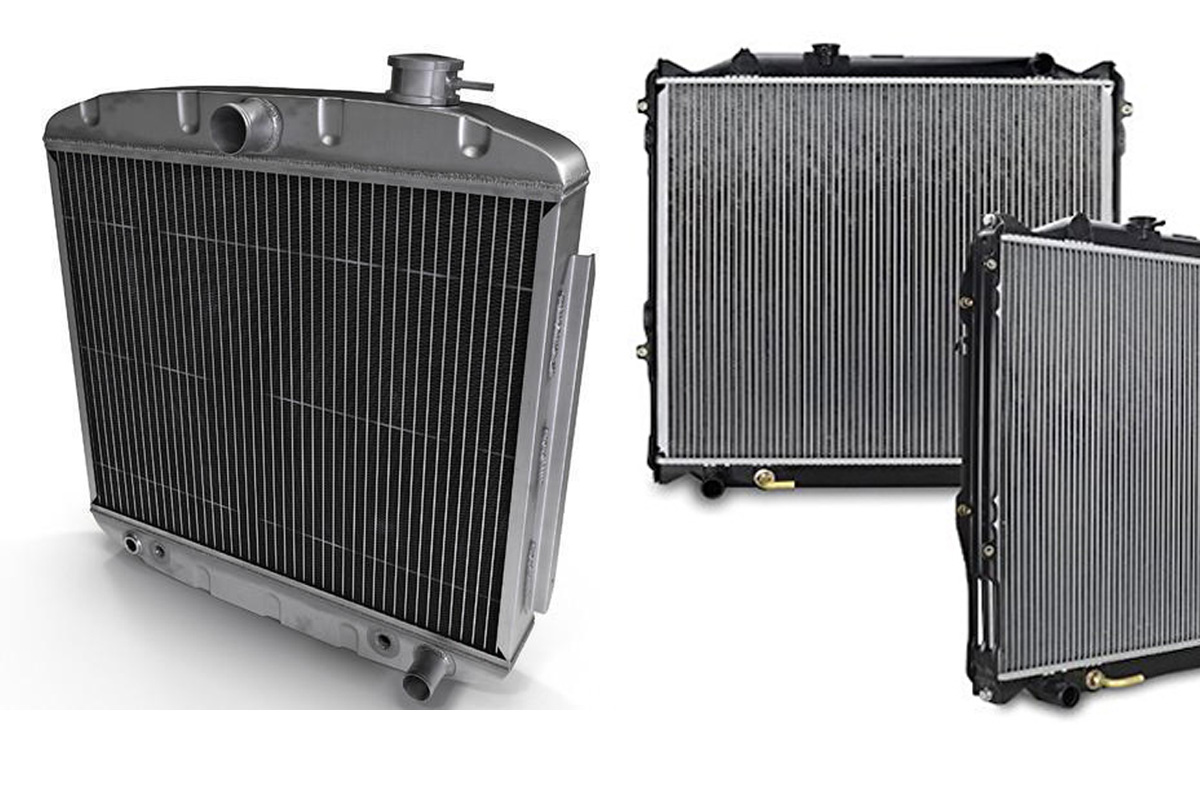 Fuel is continually burning within your car’s engine. While much of the heat from this combustion escapes through the exhaust system, some of it heats up the engine. When the coolant temperature is at 93 degrees

The combustion chamber is hot enough to evaporate the fuel entirely, resulting in improved combustion and lower pollutants.

Because the engine oil has a lower viscosity (thinner consistency), the engine parts move more readily and the engine loses less energy moving its own components around.

On automobiles, there are two types of cooling systems: liquid-cooled and air-cooled.

On liquid-cooled automobiles, the cooling system circulates a fluid through pipes and passages in the engine. This liquid absorbs heat as it travels through the heated engine, cooling it. After leaving the engine, the fluid travels through a heat exchanger, also known as a radiator, which transfers heat from the fluid to the air passing through it.

Air-cooled vehicles include several older models and a small number of current vehicles. Instead of circulating fluid through the engine, aluminium fins on the engine block transfer heat away from the cylinder. Air is forced over these fins by a strong fan, which cools the engine by transferring heat to the radiator.

A heat exchanger, such as a car radiator, is a form of heat exchanger. Its purpose is to transmit heat from the hot coolant flowing through it to the air blown by the fan.

Brazing thin aluminium fins to flattened aluminium tubes creates these radiators. The coolant circulates via a series of parallel tubes from the intake to the exit. The heat from the tubes is transferred to the air passing through the radiator by the fins.